At just under one square kilometer in size and predominately pedestrian in nature, the Old City of Jerusalem is perfect for both short strolls and endless wanderings. Whether you choose to focus on one of the four quarters (Jewish, Muslim, Christian and Armenian) or mix things up by viewing a number of the major sites, be prepared to withstand at least a little jostling during the daylight hours. However, if you find yourself overwhelmed, it’s easy to find respite from the crowds of locals, pilgrims and tour groups by ducking into a small cafe or quiet limestone corridor.

Abu Shukri was our favorite Old City eatery and is located along the well-trodden Via Dolorosa in the Muslim Quarter. Well-touted by Lonely Planet guides, locals, and tourists alike as hawking the best hummus in the city, this casual street-side restaurant is perfect for a mid-day refueling. Order a serving of pita to stuff full of hummus, Arabic salad and falafel for a filling and mouth-watering lunch. Finish it all off with Abu Shukri’s addicting mint lemonade before heading back out into the melee.

Because much of the Old City shuts down in the evenings, you may want to find dinner elsewhere (West Jerusalem is an ideal neighborhood for this and is a short uphill walk from the Damascus Gate). Still, the allure of these ancient streets is best experienced after sunset. Quiet but not abandoned, patrolled by the Israeli Defense Force but not heavily militarized, we felt safe meandering the main thoroughfares once most locals had left and shops had been shut down. One of the highlights of our evening strolls was a trip to the Western Wall just prior to sunset on a Friday evening. We stood enraptured by the throngs of Jewish worshipers who had come down for Shabbat (Sabbath) to sing, dance, pray and worship en masse as the sun’s rays turned Jerusalem’s most famous limestone wall from bright gold to dusty rose.

For nightlife, diversity in dining and a retreat from the more conservative mentality of the Old City, make your way to West Jerusalem. Loads of outdoor patios and cafes stay open from early morning until the late night hours and make this a fabulous spot for people watching. The architecture and attitudes of this sector of the city offer an almost European flare. Since our accommodations were in the Old City, this is where we would often come for leisurely breakfasts, long dinners, and shopping. Whether you’re looking for the perfect bagel or a piece of memorable jewelry, you won’t have to look far in West Jerusalem. This would also be a great neighborhood to stay in if you prefer not to be concerned with dressing conservatively or if the church bells and calls to prayer of the Old City cramp your sleeping patterns.

For side trips and short stays outside of Jerusalem, we chose a day trip down the Dead Sea and several days in Bethlehem to round out our adventure. Friends of ours who had been in Jerusalem for a few months recommended renting a car to see the ancient site of Masada as well as the Dead Sea, as opposed to spending a long day tethered to a tour group. We were a bit intimidated by the prospect, but from the rental itself to navigating the roadways to passing through the checkpoints, we were surprised at how relaxed and seamless the entire experience was. After a rather sun-baked visit to the top of Masada, the ancient rock-hewn city fortified by Herod the Great, a float in the Dead Sea provided a strangely salty reprieve. Bathtub warm and bizarrely buoyant, lolling about in the Dead Sea just across the valley from the Hashemite Kingdom of Jordan was a treat we were grateful not to skip out on. We also spent three eye-opening days in Bethlehem over Eid al-Adha, an Islamic holiday, and had the opportunity to both visit and dine with Palestinian Muslims and Christians, hearing their stories of what it is like to live life behind the wall of the West Bank. In our short stay in Israel and Bethlehem, we tried as much as possible to connect with locals of varying faiths and ethnic backgrounds. From Orthodox Jews in the conservative community of Mea Shearim to Palestinian Christians whose families have lived for generations in Bethlehem, to Muslims living in a Palestinian refugee settlement, we made every effort to listen to peoples’ stories in order to catch just a small glimpse of what life is like in a land brimming with overlapping cultures, passions and histories.

No matter what one’s faith, ethnicity or political distinctions, Jerusalem and the surrounding areas have something to both dazzle and bewilder just about anyone. Tread with reverence and curiosity and one is bound to encounter so much more than what the media depicts as typical, because in this part of the world, there is no such thing!

Jaime Fenwick is a Canadian wedding and lifestyle photographer living with her husband just outside of San Francisco. She is passionate about discovering adventure and beauty across the globe and around the corner. Fine art prints are available for purchase here. All proceeds go to help Jaime’s dear friend Galina, who was injured in a hit-and-run snowmobile accident while on her honeymoon in Montreal. 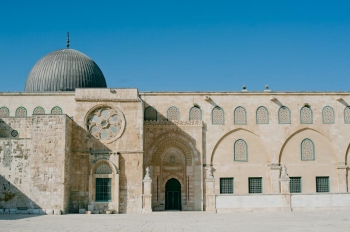 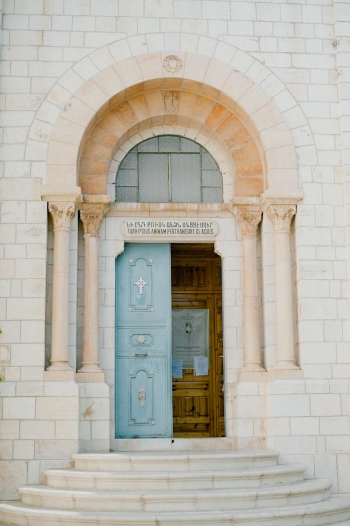 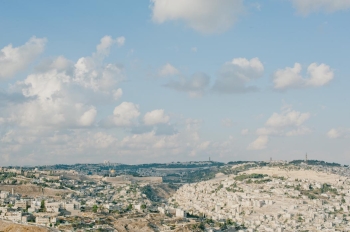 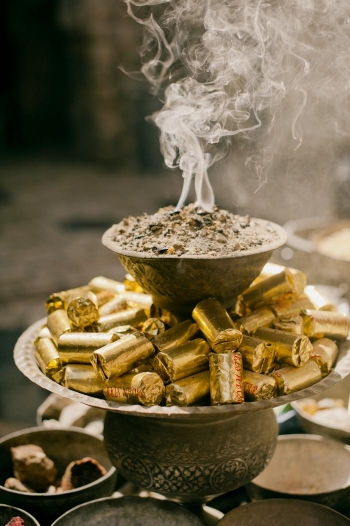 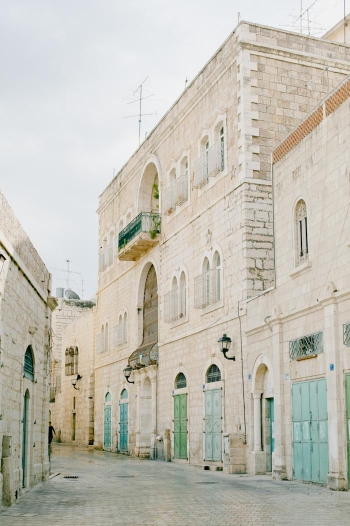 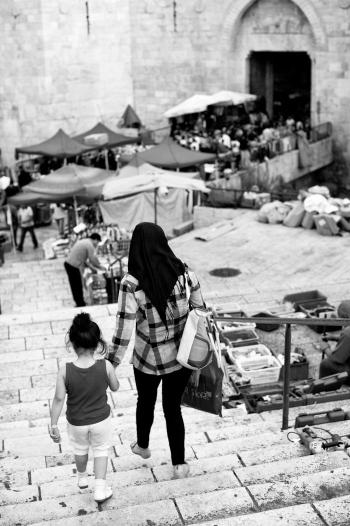 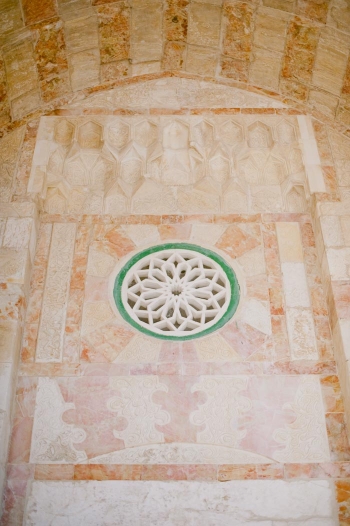