We took a quick weekend trip down to Miami in February and it blew me away!  I am an early riser, so I wasn’t quite sure if a vacation to a city where the nightlife is so key would be my style, but its beauty overtook me.

We stayed at the Fontainebleau Hotel in Miami Beach and I loved seeing the little touches that have been there since the hotel’s opening in 1954.  The hotel has been scene to many famous films including the James Bond film “Goldfinger” and the Jerry Lewis Film “The Bellboy.”  In fact, if one watches “The Bellboy” today, they can get a real feel for the original look of the hotel.  The “F” shaped door handles, beautiful hourglass marble floors, and large open lobbies were particularly lovely. We had lunch at La Cote at the Fontainebleau which overlooks the beach and poolside area, and has the best Pina Colada I’ve had in my life!

Our first stop was the boardwalk that runs between the beach and the hotel.  It’s frequented by guests of the hotels along the ocean as well as locals.  A lovely spot for a morning run before dipping into the ocean a mere 10 yards away. We also enjoyed strolling down Ocean Drive in South Beach and seeing the Art Deco District.  There are almost a thousand historic buildings in this district of South Beach.  Each one brought it’s own color and vibrancy to the scene.  The buildings started to really be restored in the 1970s and for the next 30 years slowly continued to be added to the registry of historic places.  This became increasingly important as many of the buildings were being demolished to make way for newer structures. 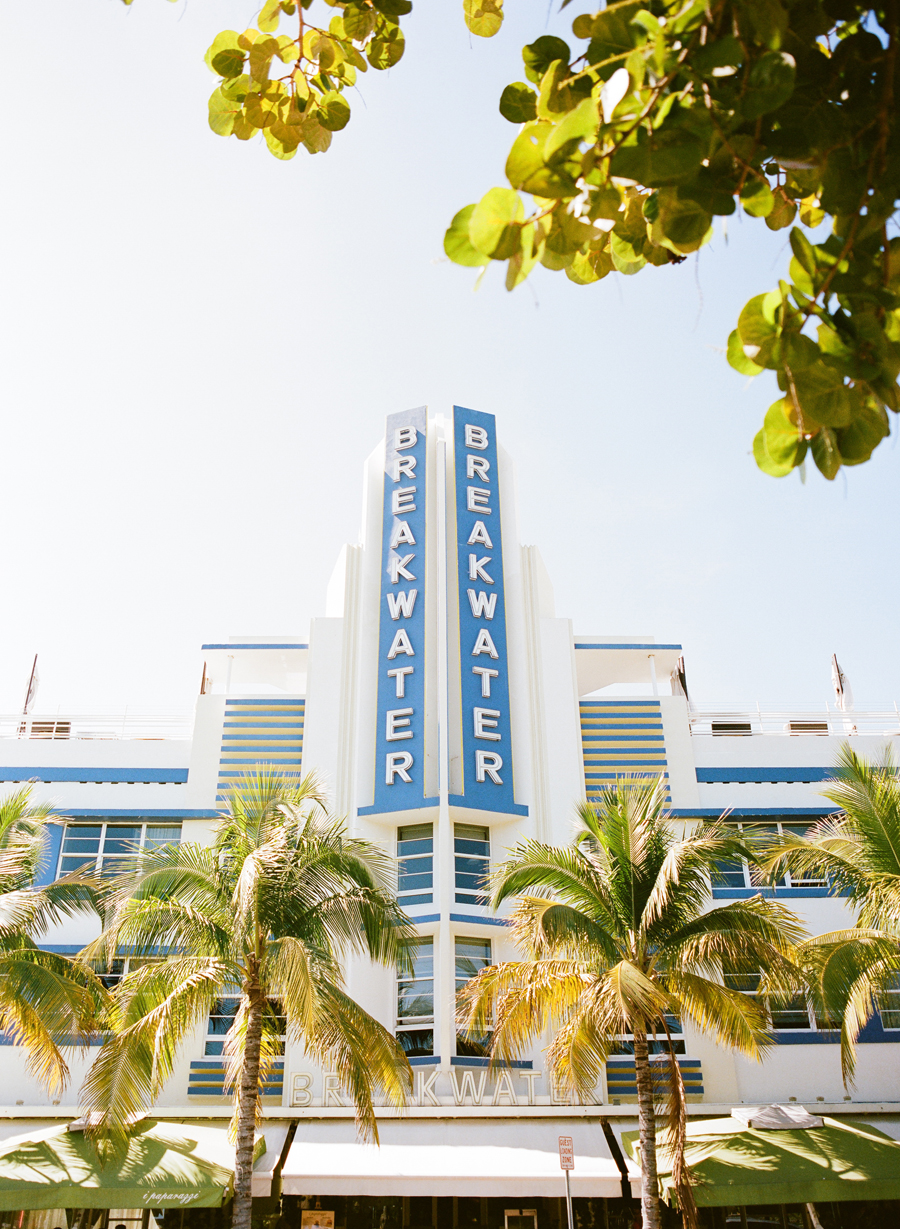 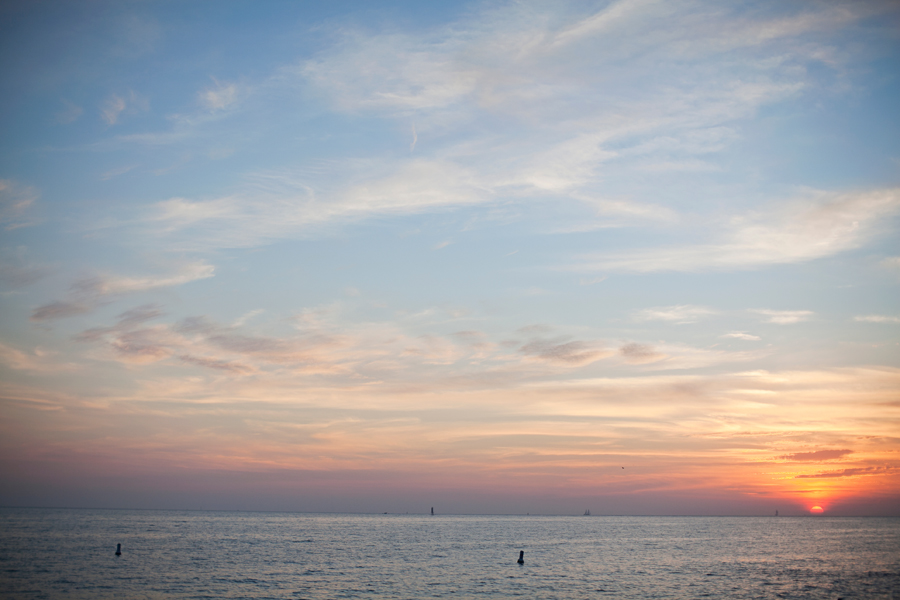 Hannah Hudson is a film photographer based in Washington, DC but an Oklahoman at heart. She specializes in wedding, lifestyle and boudoir photography. 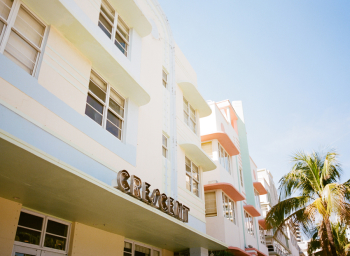 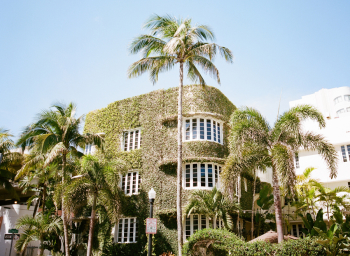 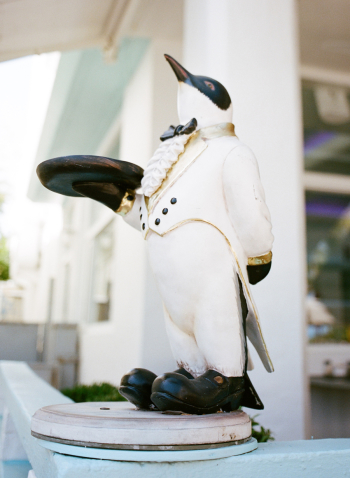 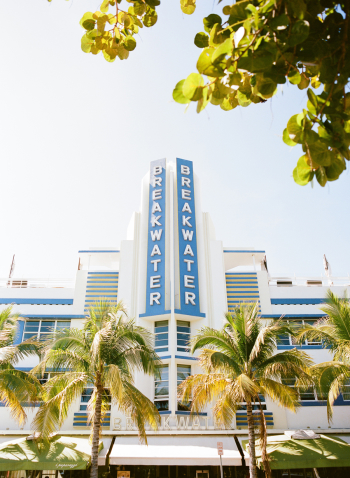 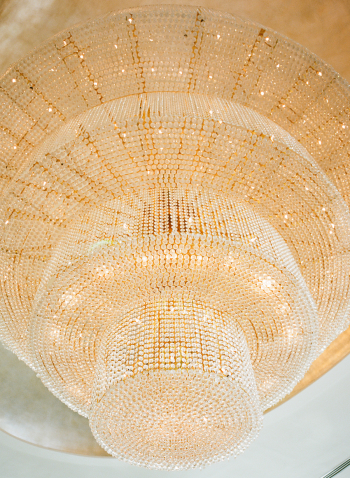 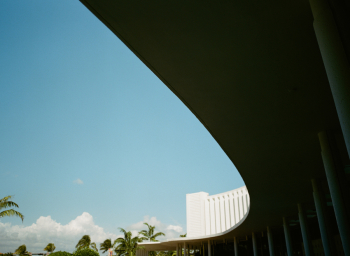 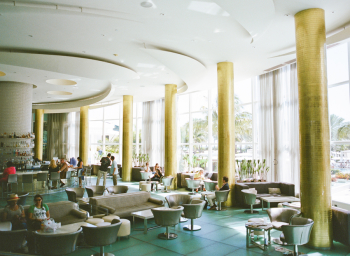