In early March, my husband and I spent a few days in Rome. We had visited the city several times before, for work, so we had done all the main attractions and monuments on previous trips, so this time around we wanted to explore a bit more off the beaten track and also wanted to dig deeper into the Roman food culture—eat where the locals eat and visit as many food markets as possible.

Farmers markets were high on our list of things to do and we stumbled across many just while wandering the streets, particularly in the neighbourhoods just outside of the tourist zone. There is also a lovely market right in the middle of the historic district in the Campo de Fiori, which is beautiful, but expensive. But our absolute favourite was the Mercato di Piazza Vittorio which is about a 10 minute walk from the Termini train station. They had loads of fresh Italian produce as well as products from all over the world—a huge array of African and Asian spices and condiments that would be difficult to find in the average Italian supermarket. This market also had the best prices we saw for cheese, if your plan is to buy heaps of pecorino or parmigiano, then this is the place to do it.

Two neighbourhoods that really stood out for us on our foodie trip were Trastevere and Pigneto. Trastevere is the more picturesque of the two, and also relatively easy to get to, and while it still sees a decent amount of tourism, it isn’t completely swamped with visitors. We ate at Da Augusto on the Piazza De Renzi and while we weren’t the only foreigners there, the majority of the clients were locals, the food was reasonably priced, no frills and delicious. I definitely recommend a visit.

The Pigneto neighbourhood is considerably smaller and more out of the way, and not quite as pretty as some of the older parts of Rome. Prior to WWII this was a predominantly industrial area which suffered heavy bombing during the war, the result being that the architecture is relatively modern. The nightlife and wine bars make up for what it lacks in aesthetics and we spent a lively Friday night wandering from restaurants to bars, snacking and drinking as we went. There is a huge variety of restaurants, ranging from the very chic to the street stalls an everything in between, something for all palates.

If you’re a cheese nut then another thing you won’t want to miss is Beppe e i suoi Formaggi, a deli in the old Jewish quarter (Ghetto district) that has a little restaurant on the side and serves the most delicious cheese and cold meat platters.

View recommendations from friends and fellow travelers on my Rome Pinterest board, and see the beauty of Italy on Entouriste’s Ciao Bella board.

Photographer, traveller, artist…. and dogwalker. Kerry Murray is based in Ericeira, Portugal but is also occasionally found in Cape Town, South Africa. She is one half of Piteira Photography, a husband & wife wedding photography team. 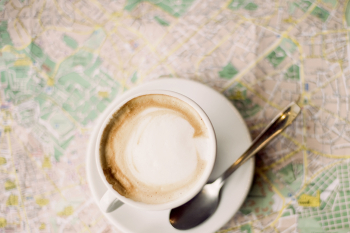 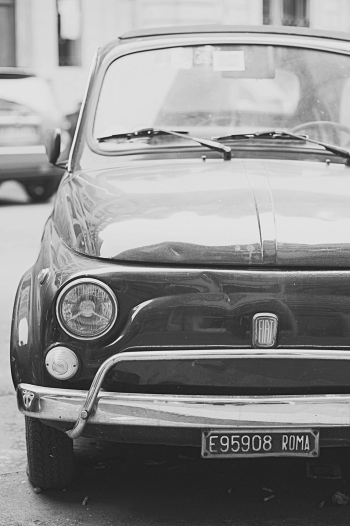 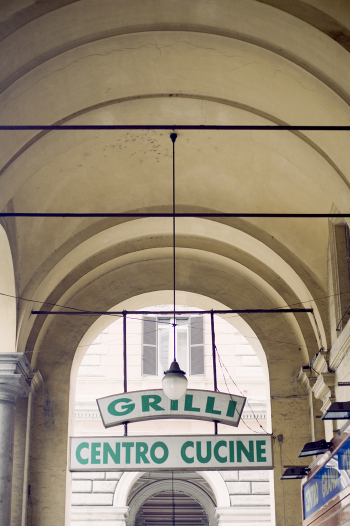 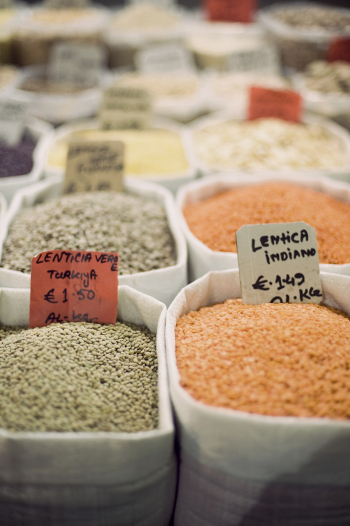 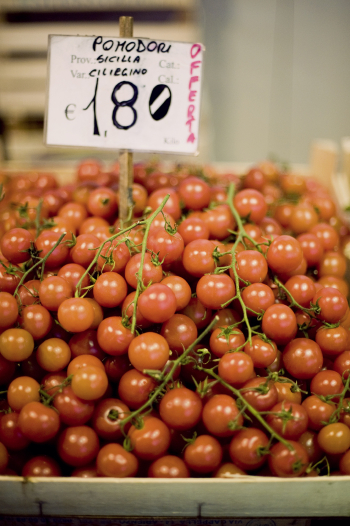 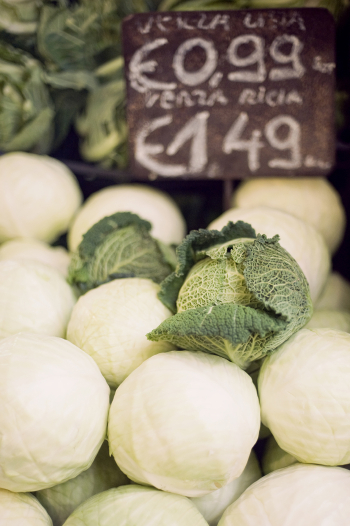