Last year I took a trip to Singapore. I was born there but grew up in the US. The heartbeat of this city is the glorious food culture—it is a foodie’s paradise. But this was the first visit where I was really drawn to documenting the buildings of the city. A lot has been written and documented about the history and origin of the food in Singapore, but the architecture and places around this small city-state also tell the story of this multicultural melting pot. You get a glimpse of its beginnings as a British colony, the influence of generations of immigrants who came from southern China and southern India (my family is third generation ethnic Chinese, born in Singapore), and all the modern flair of the first world metropolis it is today.

Images of and from the iconic Marina Bay Sands, or “MBS” as the locals call it.

There’s a bohemian vibe in Ann Siang Hill. These types of buildings are called shophouses.

In Chinatown, red lanterns were up in preparation for Chinese New Year.

Haji Lane, a street with trendy boutiques in the Arab street/Kampong Glam neighborhood—the heart of the Singapore Muslim community.

As one might say in Singlish, “Wah, everywhere so crowded, man!” People, people everywhere in an MRT (Mass Rapid Transit) station.

I am lucky to have relatives in Singapore—it means I get to eat a lot of home cooked food. But to find the best food in Singapore, you don’t have to have relatives there—just ask any local to point you in the direction of their favorite hawker centre. There you’ll find the best street food in the world. The ones I visited were East Coast Park Lagoon Food Village, Tiong Bahru Food Centre, and Newton Food Centre. If you’re a pretty adventurous eater, try something from every stall! When in doubt, don’t be afraid to ask a local for a recommendation. Everyone there speaks English and they’ll steer you in the right direction.

My all time favorite Singapore dish is Hainanese Chicken Rice. There are two restaurants known to be the best, and Boon Tong Kee is one of them. Other favorites are Chili Crab, Chai Tow Kway (fried carrot cake), tissue prata (a thinner, lighter version of Indian roti bread), and the Milo Dinosaur, a chocolate iced drink.

For hawker centre reviews and recommendations, visit Hungry Go Where. 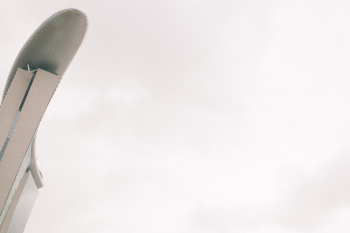 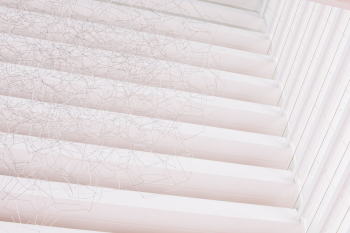 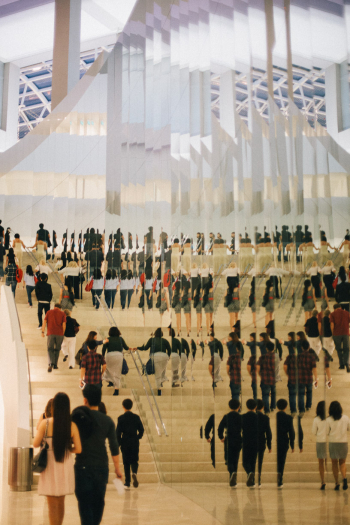 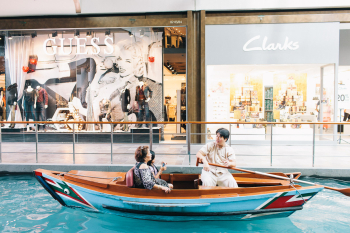 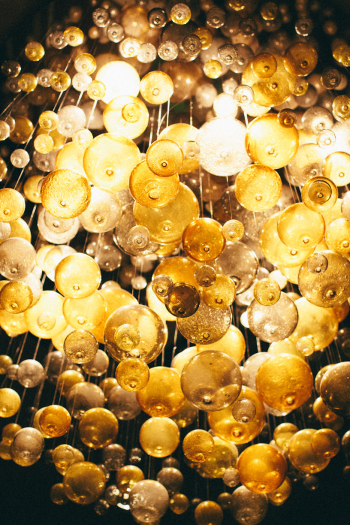 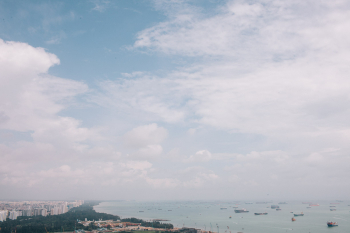 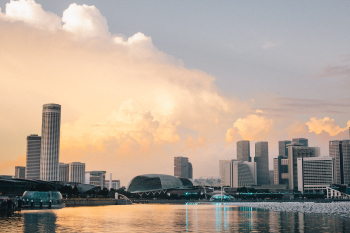