Vienna in the Winter

Vienna is a grand, majestic city, with a slight feeling of emptiness. To me it speaks of a city once at the very height of Western civilization; now still stunningly beautiful but holding an atmosphere of grander days gone by. To convey this feeling I decided to portray Vienna in black and white. Vienna was a Medieval and Baroque city developed from early Celtic and Roman settlements, and was the capital of the Austro-Hungarian Empire. The old town is rich in stunning architecture, including many Baroque castles and gardens, and has an amazing Ringstrasse from the late 19th century, lined with grand buildings, parks and monuments.

We had been to this beautiful city before, but this time we were staying in the heart of the historic city center at the Hotel Royal, just around the corner from the beautiful gothic St. Stephen’s Cathedral. We were traveling with our young sons (4 and 5 years old at the time and I was pregnant with the third) and we were all so happy to see the city snowing when we arrived. It was the boys’ first time seeing snow and I was grateful they could experience it in such a stunning city as Vienna. As this was also our kids’ first trip to Europe, my husband and I were very focused on finding and doing things that the kids would enjoy.

Our trip was filled with horse-drawn carriage rides, visiting the grand Hofburg Palace, wandering the streets of the old town, relaxing in a number of Viennese coffee houses, hopping on the Vienna Ring Tram taking us on Vienna’s beautiful Ringstrasse around the old city, and my favorite – the Museum of Natural History, which the boys as well as my husband and I absolutely loved.

All our little adventures outside in the cold were interspersed with escaping to the warmth of our hotel room with some delicious Viennese sweets and hot chocolate drinks, recuperating for an hour or two, and then heading out again for more wandering, sightseeing, and marveling at the beautiful city of Vienna under light snow.

Take a trip around Old Town on the Ringstrasse by hopping the Ring Tram.

The Hofburg Palace is a must-see while in Vienna, as is the Museum of Natural History (especially for those traveling with kiddos).

Marryam Lum is a fashion, lifestyle, and portrait photographer based in Adelaide, Australia. She’s also the mum of three boys and is a serial entrepreneur. She spends many moments daydreaming of traveling adventures, brainstorming random business ideas, and always thinking of the many aspects of the wonderful art form of photography. 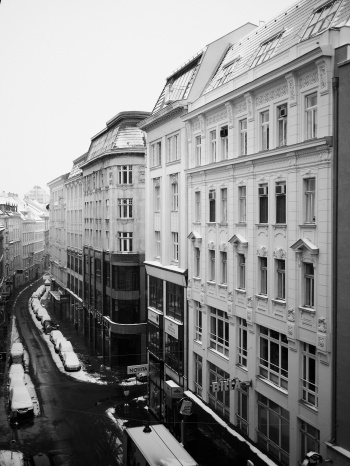 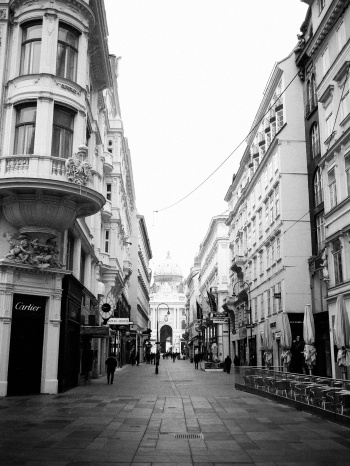 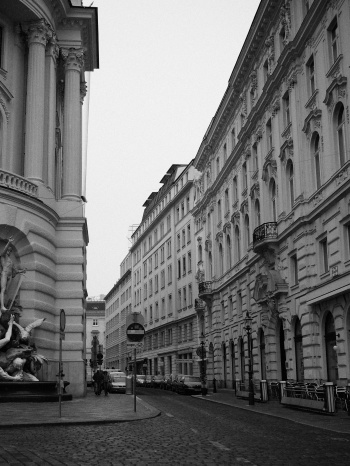 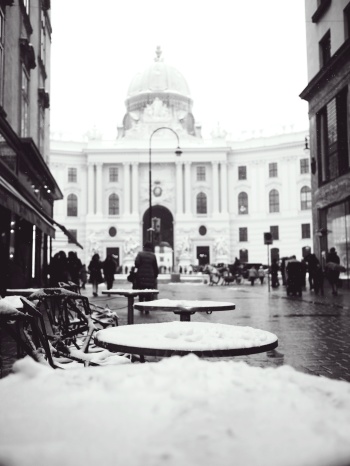 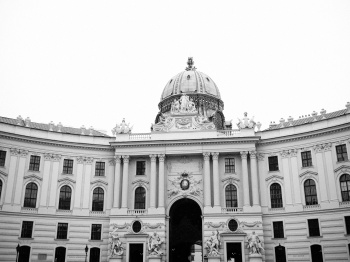 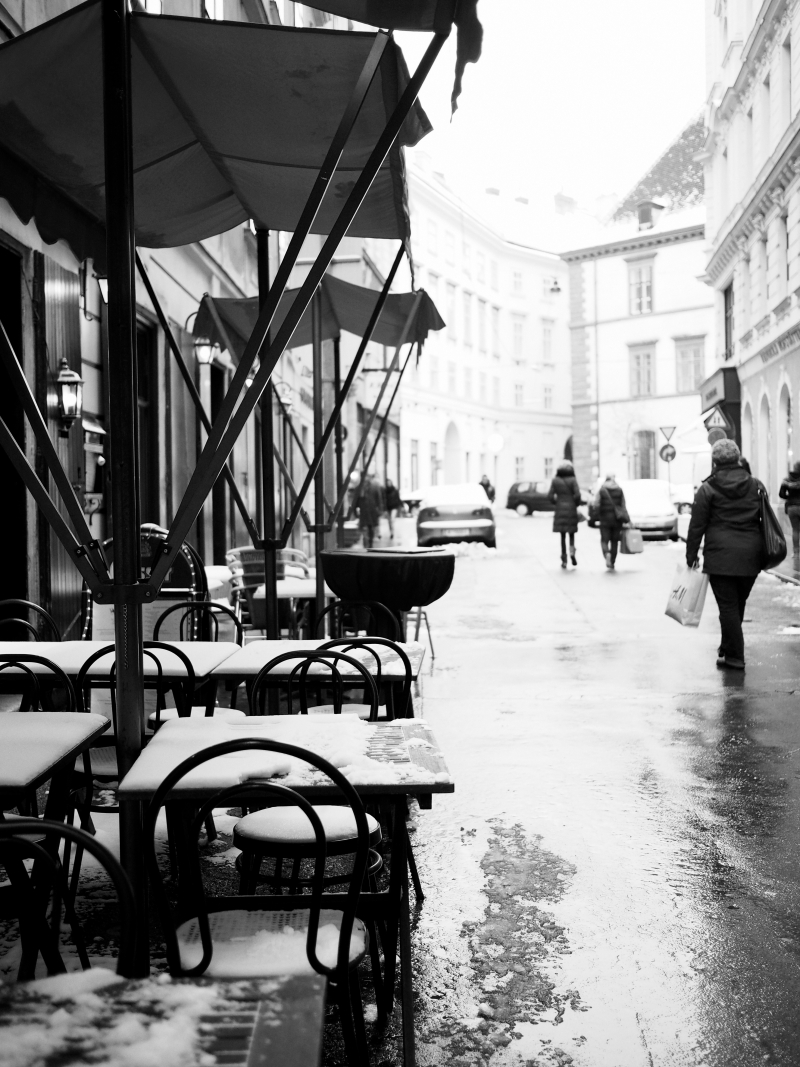 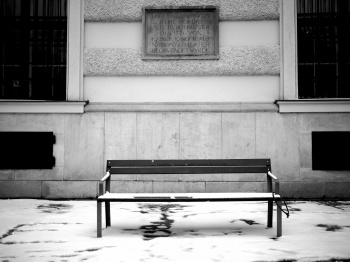