For our honeymoon, my husband surprised me with a trip to Ireland. He told me to pack for all types of weather and then revealed the location on our wedding day. To say I was ecstatic is an understatement! My husband is half Irish, and although we’ve visited China before (as a tribute to my heritage), he nor I had ever been to Ireland.

Ireland was amazing not only because it is a beautiful, historic land, but also because of the way we experienced the country. Firstly, we chose to drive from location to location (from Shannon all the way around the southwestern coast to Dublin on the east). It was a ten day trip and we drove for no more than two or three hours a day, not including day trips and scenic tours. Be warned though, if you’re an American used to large highways, the roads in Ireland are extremely narrow and at times terrifying! Secondly, my husband had prepared several amazing Irish films to give the trip some historic context. We started out with Ryan’s Daughter, which was filmed on the Cliffs of Moher, as well as the Dingle peninsula. It was a lovely film and I enjoyed putting together the scenes in my head. We also watched Michael Collins and In the Name of the Father. Both of these films were definitely more political, but I learned so much about the struggles in Ireland, both in the past and present. We ended the trip with a Disney film called Darby O’Gill and the Little People, which was just plain entertaining and had a bit of Irish folklore. The one film we didn’t have a chance to watch was The Wind That Shakes the Barley, which I hear is quite a tearjerker, and probably not something one wants to watch on her honeymoon!

Our trip was filled with highlights and, with the exception of skipping the cities of Shannon and Waterford, I would recommend our exact itinerary. For the photographers out there, Dingle and Kerry are not to be missed and most of my images are from that peninsula. It’s a foggy drive in the morning, but sometimes it burns off and leaves a gorgeous full arc rainbow (or a double rainbow if you’re lucky!). As expected, it did rain every day for at least an hour, but it was refreshing and the rain keeps Ireland so beautifully green!

Adare Manor is an amazing castle and the perfect spot to stay during our honeymoon (we felt as though we were living in Downton Abbey!). The restaurant at Adare is wonderful as well, and the 8-course tasting meal is perfection. For those with an unlimited budget, I would recommend staying in castles throughout the entire trip, as every town has one and many of them are hotels. For those on modest budgets, the inns and bed and breakfasts are just as enjoyable, in a cozier, more charming way.

My husband is a fan of traditional music, so every night we went out into the streets to sample the pubs. Pub life was completely different from what I imagined in that it was much more like going to a coffee shop in the U.S. than it was going out to drink. The traditional music was so beautiful, and almost everyone, it seemed, could play an instrument. The culture behind having live music while socializing is something I envy very much.

What surprised me most was the food in Ireland. The beef stews were delicious and hearty, soups in general were mind blowing, seafood was delightful and fragrant, and the brown bread was like crack! We had the full Irish breakfast everyday, which included black pudding, white pudding, sausage, two eggs, tomatoes and bread. Most restaurants around the country serve traditional fare, but Dublin restaurants had a mix of traditional and modern, and were amazing as well. As a whole, Ireland was a fantastic surprise! It is vastly differently from the other European countries I’ve visited (France, Italy, Spain, England) and even more beautiful than I ever imagined.

Jen Huang approaches weddings and lifestyle photography with a romantic, fine art sensibility. Known for her fresh, luminous portraits, Jen crafts thoughtful, simple images that evoke the look of water colors and oil paintings. Her passion for photography is heightened by her continued dedication to medium format film, and her work has appeared in editorial all over the country. 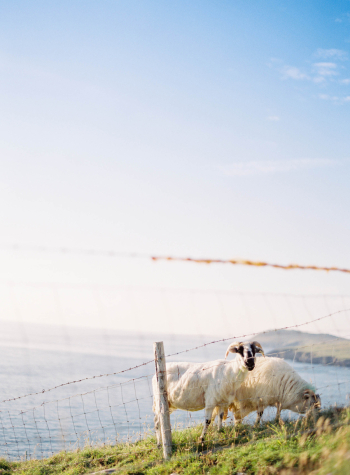 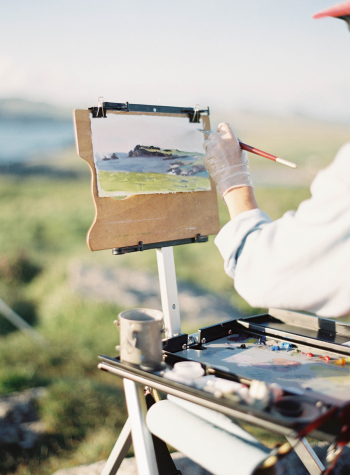 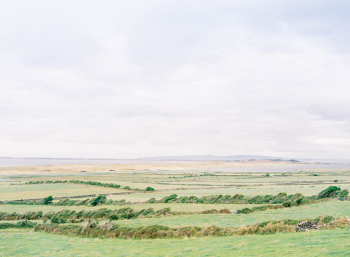 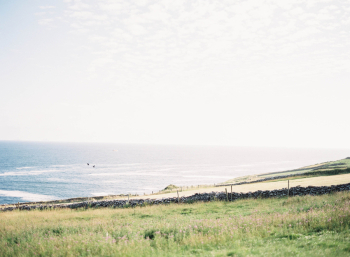 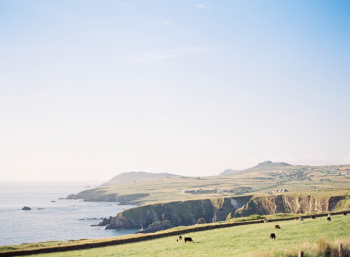 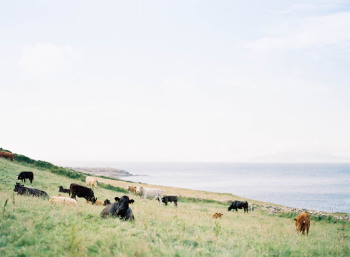